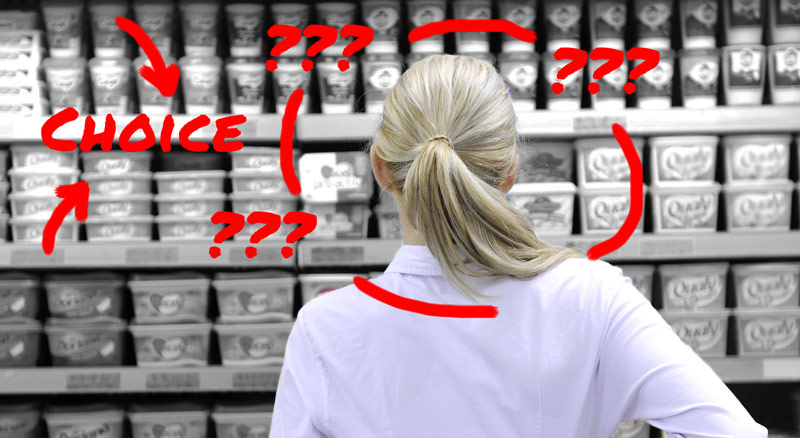 Who exactly needs marketing anyway? The short answer to that question when considering the modern world is…everyone. Marketing is actually a very large concept with scope that goes way beyond simply brainwashing people to buy stuff. Modern marketing is an interdisciplinary study on human behavior that includes mathematics, psychology, art, creativity, and cultural awareness. As goods and services become more complex in their efficiency and capability at solving problems, the challenges in educating consumers, differentiating between competitors, and creating overall satisfaction has also increased in complexity.

Sure marketing can definitely be taken too far and actually cause harm in such cases as robocalls, online scams, political misinformation, etc. However, these types of bad behavior make up only a fraction of our daily interactions with marketing. In fact some of the best marketing is invisible as marketing.

Imagine what a going to a football game would be like if there was no such thing as marketing? Every team would probably look like the black and white outfits of the raiders. They certainly wouldn’t have identifiable names other than “Team from Dallas Texas” or maybe even “Team #5”. Without Sports Illustrated, ESPN or sports media to promote the brand of football, their teams and their players, fans would be missing out on the emotional attachment that makes the game far more enjoyable than simply watching people run around on field constrained by a set of rules.

Likewise in a far more boring example, imagine shopping for dish soap in a world with no marketing. You find yourself faced with 5 rows of soap bottles of all different types from several manufacturers. Every label is white with black Arial type lettering. How would you quickly make a decision about which soap to buyâ€¦price alone? Maybe, but you might not get what you really need for a particular job. Without marketing to do some education, you would need to spend significantly more time reading all the labels and making an almost impossible decision…for dish soap! You would probably walk away in disgust, I know I would. By creating a brand that stands for specific values, consumers have the ability to take the first steps in narrowing their buying choices.

Why Do We Need Marketing Today

It may seem rather obvious or trivial, but in fact the modern world operates on marketing. Our world has become quite noisy and it is necessary for marketing to communicate effectively to compete and be heard. Likewise consumers utilize marketing to make more informed, quicker, and more satisfaction driven decisions.

As products and services increase in efficiency in their ability to solve problems, they inherently become more complex. Marketing takes on the role of educator and conveys vast amounts of information in highly optimized ways. Along with the educational process, marketing aims to deliver an emotional message as well which can be faster and less intensive than reading a bunch of features and facts. People ultimately want to feel good about solving a particular problem and modern marketing can help achieve this.

Part of the emotional equation is recognizing the need for better customer satisfaction. This is obviously a big win for the consumer. In turn businesses benefit greatly from happy customers too. Satisfaction leads to loyalty and loyalty to lead to repeat business and referrals with little additional effort.

Utility is an economics concept that describes the want-satisfying power of goods and services. Marketing recognizes opportunities for creating utility at various levels from raw materials to finished goods. Not only does marketing look for opportunities to create utility, but facilitates satisfying consumer wants before, during and post purchase. Without marketing as a concept and function, businesses might produce a bunch of goods and services nobody needs or wants. Likewise, consumers might be faced with endless choices with no way to make decisions that lead to satisfaction.

In terms of human history, marketing is a relatively new concept which began it’s quick evolution only about 150 years ago during the production era at the end of the industrial revolution.

As the pace of technology, communications, and transportation increased starting around the industrial revolution, people no longer went hyper local for things they needed to buy. Someone might acquire all of their goods in a 5 mile radius. As life became less localized, businesses could sell more at greater distances. They knew if they had something of quality that people wanted, it would sell!

During the early 1900s, producers become more and more efficient and they were able to create more and more goods and services in volume and at lower cost. With the exceptions of WWI and WWII, buyer’s markets existed and grew where producers and production outpaced demand and businesses had to work harder to compete and raise awareness of their goods and services; even if they had something of high quality that people would benefit from.

Throughout the production era of the post war time up until about the 1950s, business recognized the need to hire a sales force to find buyers for their goods and services. It was at this time that salesman got smarter and more efficient about reaching prospects and raising awareness of their brand.

The 1950s “Mad Men” age ushered in the golden era of marketing where it became it’s own concept and practice. Derived from economics combined with learnings from the sales era, modern marketing was born. Marketers learned quickly that by applying principles from other disciplines such as psychology and sociology they could sell better.

From the 1950s until the 2000s, more functions became integrated into the marketing concept. These included mathematics and statistics, art, design and creativity. Much of our collective pop culture memory is filled with the art of marketing from the later half of the past century. During this period there were big movements towards facilitating not only satisfaction of utility, but of emotion. Marketers understood the power of human nature to respond to tightly focused emotional cues.

In the early 2000’s, technology, communications, and globalization further revolutionized marketing as a concept. Now consumers could shop from literally the entire planet from the comfort of their own homes. Marketers realized that with such vast choice available they needed to capitalize on some of the most primitive behaviors of man, tribalism. By targeting specific highly relevant messages to individual target groups defined by demographics and characteristics vs. physical borders, business could build awareness, loyalty and satisfaction at the same time. While consumers have relatively endless choices, they actually benefit in time and effort saved by being aware of brands. Decisions can be made easier and quicker by following their own tribe and their tribe’s brands.

“We can already see greater shifts towards tribalism and loyalty…”

The Future of Marketing

To wrap up, marketing as a concept has become fully integrated and sometimes invisible to our daily life. Marketing is vastly necessary for businesses to compete in a fully globalized and crowded marketing place. Consumers get many more benefits than they would care to admit, from brand affinity, to solving problems more efficiently.

Marketing will no doubt continue to evolve as we become ever more connected. We can already see greater shift towards tribalism and loyalty with greater adoption and acceptance of subscription and membership business models. Amazon Prime, an optional low fee membership offering a variety of added value is a great example of how a business not only deliver benefits in exchange for loyalty; it makes it very difficult for their tribes to want to go elsewhere. Even online advertising has shifted towards longer form content based approaches vs quick one time advertising media. Consumers are far more educated and savvy. Understand that being educated improves their buying power and ability to find satisfaction from their purchases.

Michael Reiss is the founder and executive manager of Advertology. He is an experienced marketer with over 14+ years of hands on experience planning and executing campaigns, creating strategy, directing teams, and managing projects. 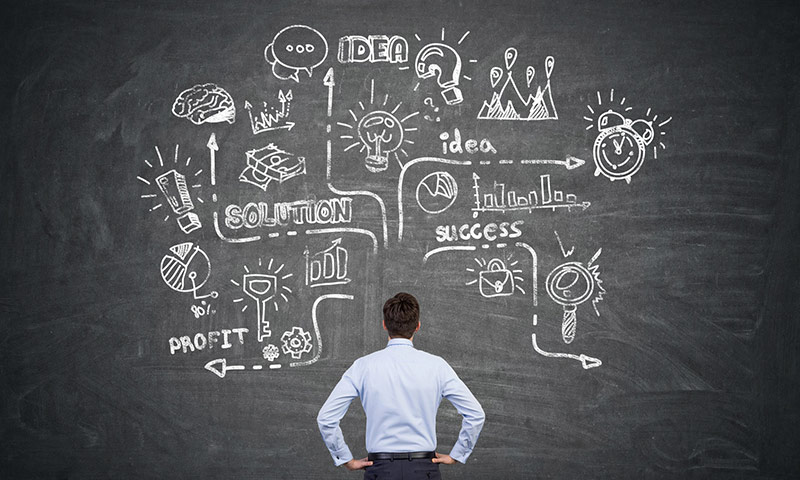 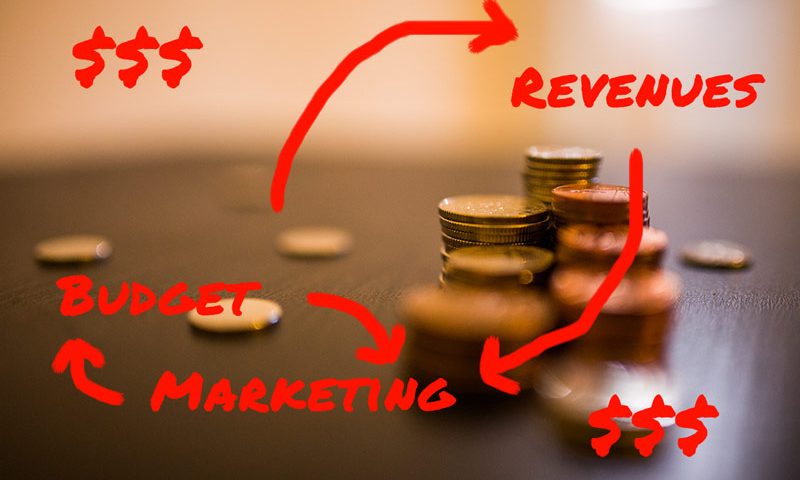